How to Stop Creating so much Clutter

What is clutter anyway? It seems to be such a buzz-word these days. Most people would probably describe it as the junk we have laying around, the piles of paper on the counters, the knick-knacks we collect, a messy desk, etc.

I was only able to wrap my mind around the concept of clutter once I heard it described by author Annie Rohrbach as “a lack of making a decision.” Blow my mind! Clutter isn’t just all the stuff we see, but rather the concept of us not dealing with the stuff. Think about it. If you open an envelope and you don’t know what to do with the contents, you probably set it down to return to it later. And boom…you’ve created clutter, all because you didn’t make a decision the first time you saw the paper.

Sometimes it may not seem possible, but we are in control of our own clutter. (Do you feel like we are having an intervention right now?) The process of clearing clutter is different for everyone, and going back to clear out past things may take some work, but we can all start today by vowing not to create more clutter going forward.

And we can all start the same way with 5 steps:

Think of it like un-packing the groceries with the intent of baking grandmas tasty fudge bars. You get home from the store, you bring the bags into the house, and you immediately start putting the groceries away. You don’t leave the eggs on the counter to deal with later. You put everything away until you have time to bake the dish. Same concept with your potential clutter. Learn to make a decision to put everything in its proper place until you need it.

Sorting through past clutter, piles, and storage rooms can be overwhelming, so start fresh today, and we’ll visit how to deal with past clutter at another time.

Take the step to make decisions rather than create clutter.

Click here to read about some my favorite apps for efficiency and minimizing paper. 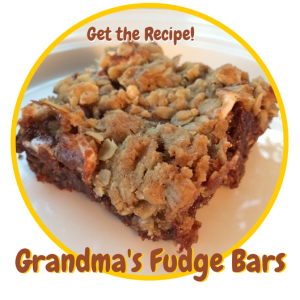 NextHow to move forward. Now is the time.Next 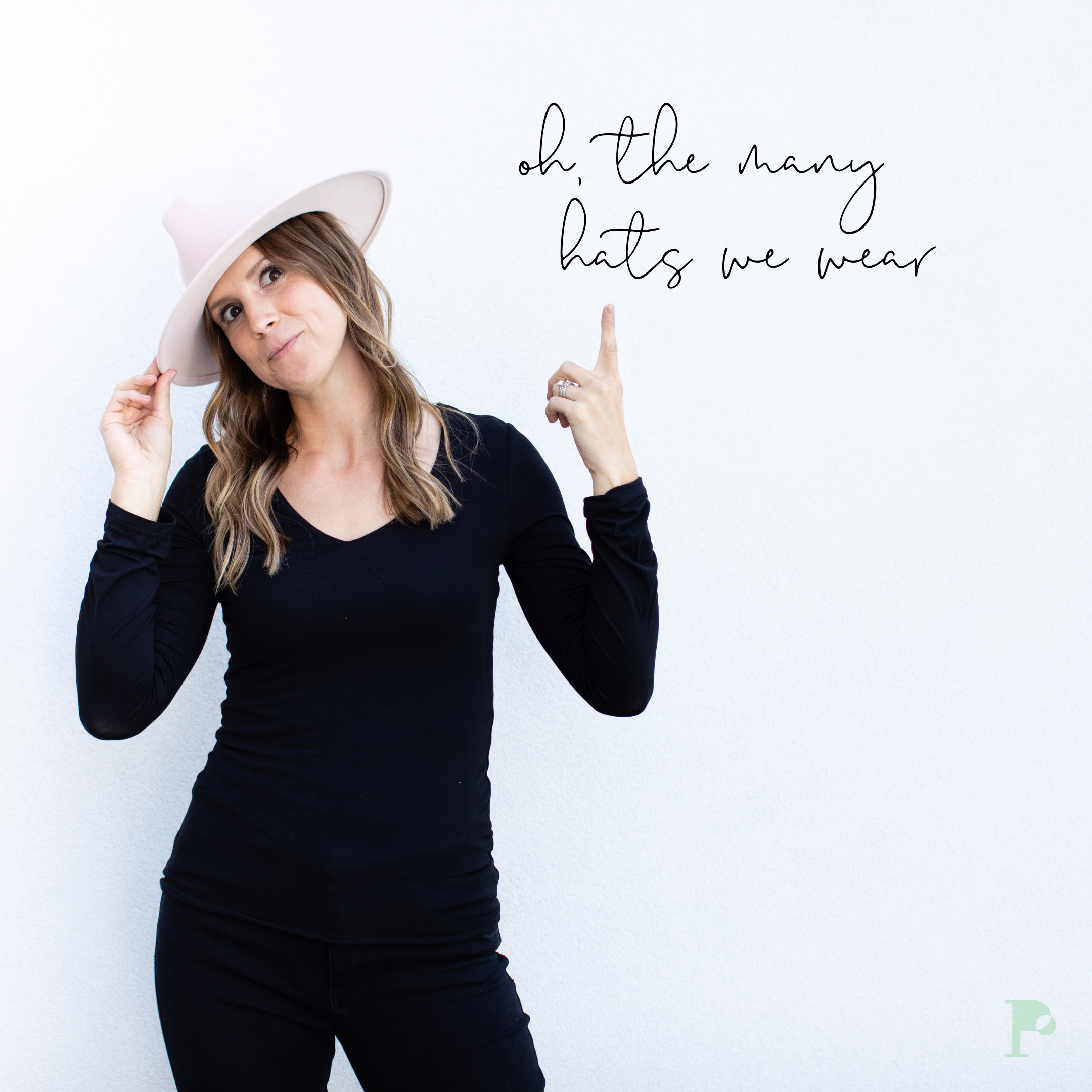 Trick to being Productive when you Wear Multiple Hats 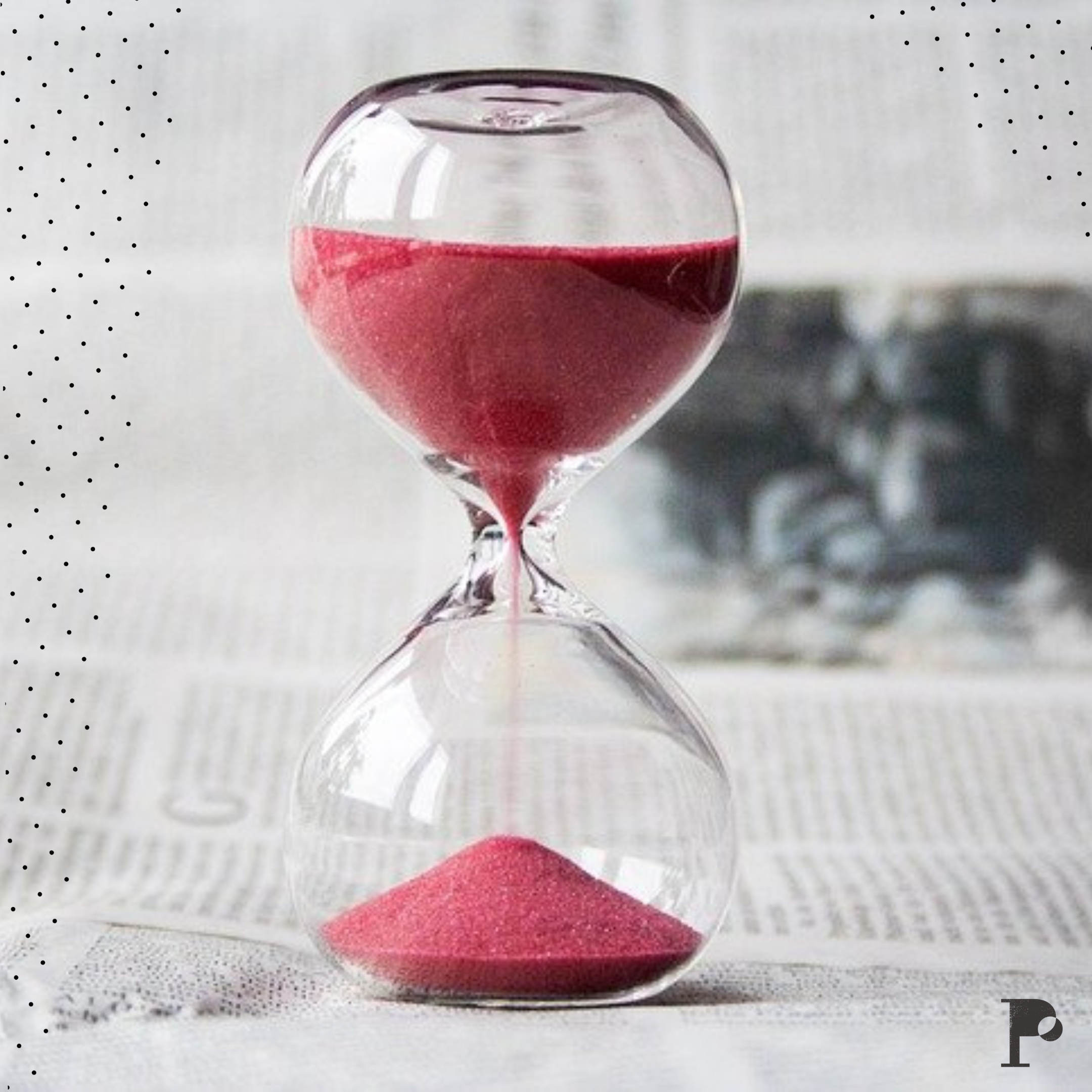 Are You Giving Your Time Away? 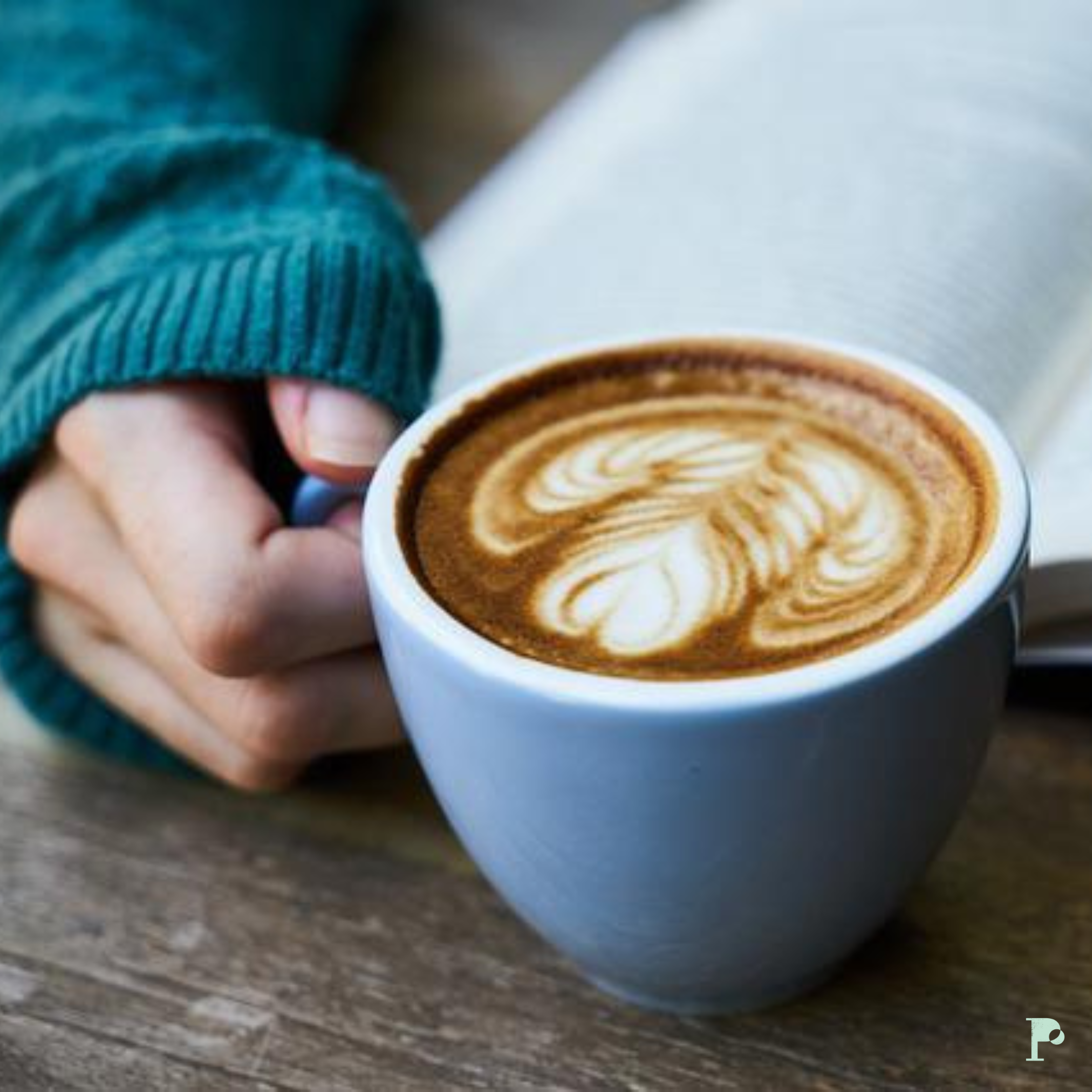 How Your Values Affect Your Productivity

Together we will work to make your days flow smoother so you can be free to do more life!